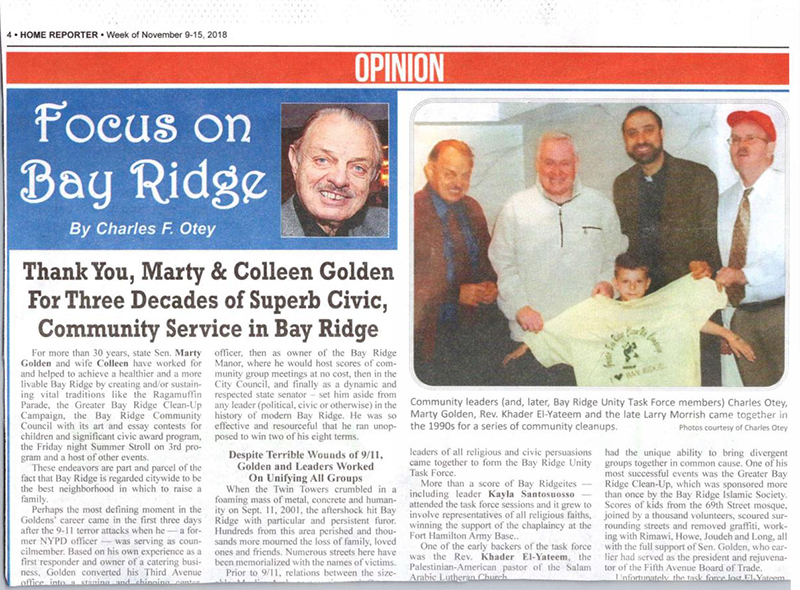 Time for a new perspective

We certainly wanted Marty Golden to win – I voted for him.

We are not debating an election.

We are showing the “old guard” who’s out of touch with the communities wants and needs. Yet they are the advocates of a BID with their insistence that it will be “good for the community and business”. They were very wrong about an election candidate and went “out on a limb” with the same gusto they have for a BID.

Perhaps its time to reconsider who actually speaks for the community, who actually is in touch with current business trends, who understands that Amazon in a neighborhood is not all wonderful, who has a stake in the game by owning a business and property on the avenue and “feeling” what it is like to make payroll and pay the ever increasing property taxes and pay for their BID. 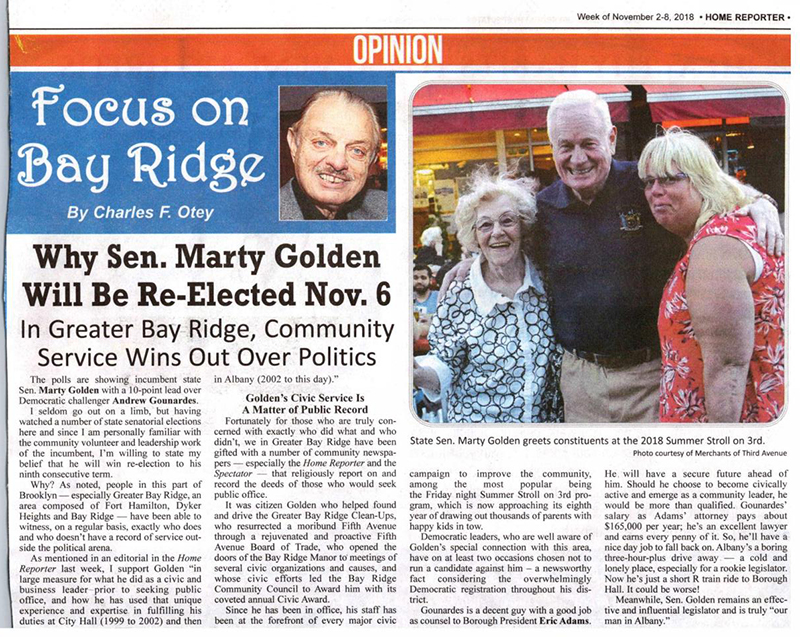 Though what is missing is an “oops” “mistaken” or even an apology for not being accurate about an opinion.

While this is not critical in calling a political race, it IS critical when the opinion is trying to convince us that we need to spend their hard earned money on a BID (which is what a service? product??) that we don’t want.

Unlike the wrong opinion is question which has no monetary long lasting effects, a BID will consume our money FOREVER.

There is NO historical, empirical or any kind of data that a BID is effective – no matter who has an opinion. And if there is no history of success DIRECTLY related to a BID, than no one can have an opinion based upon no facts – again stating “it works, it works” does not make it true.

Say no to the 3rd ave BID before it consumes your money. 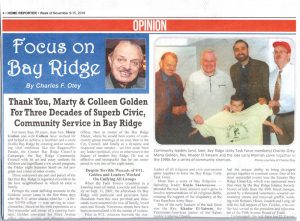 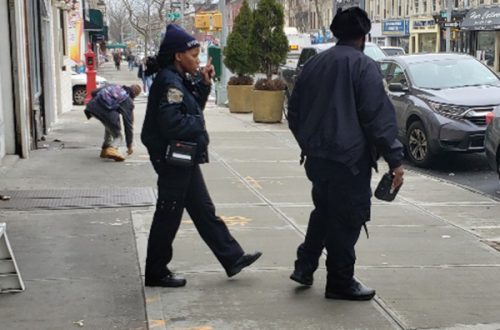 Would a BID have stopped these tickets? – NO! 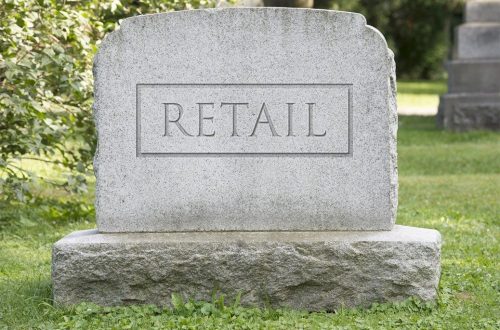 The death of 86th Street? 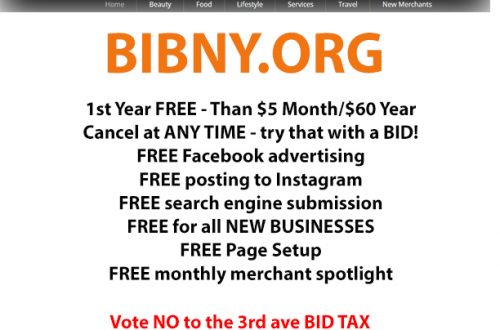