The death of 86st?? When a retail area relies on a single point for most of their foot traffic and build infrastructure around it while satellite stores feed off of it, its collapse can mean devastation – so may be 86st where Century 21 was by far the largest draw of foot traffic to the area. Traffic patterns, busses, trains all were geared to this single block of retail – NOW its gone. Only time will tell what will happen. HOWEVER, the 86st BID STILL will suck the pockets dry of the the avenue. Where were they during the crisis? What words of wisdom did they have for this problem that THEY were designed to work on? A BID is like insurance only good until you need it – All the arguments the bashing the local politician support of these money grabbing meaningless BIDS has shown that WE the ones AGAINST the BIDS are correct – a BID is a tax that never goes away, produces nothing and helps no one – maybe the merchants and property owners of 86st will wake up and toss the bid out on its ass and save money! REMEMBER the political fools that supported this tax and vote them out. 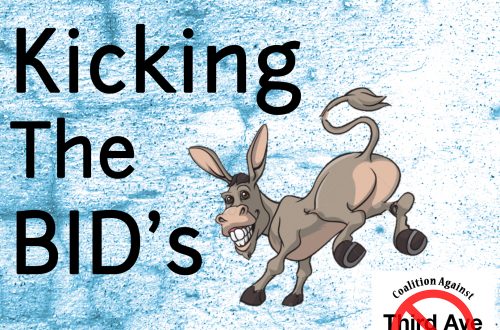 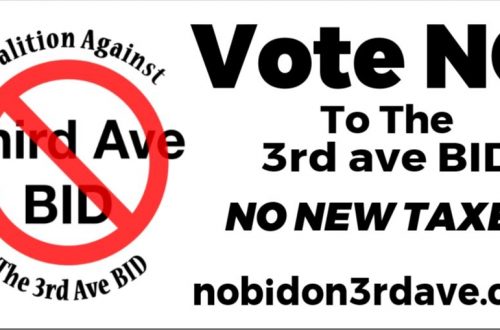 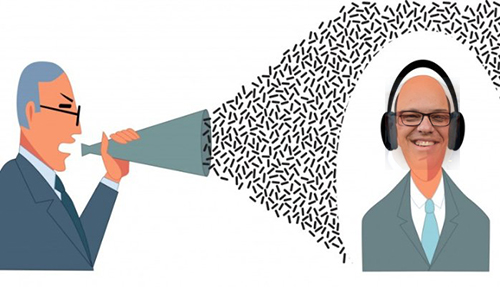 Councilman Brannan is not listening to us!