Three men have been arrested for allegedly assaulting and robbing a victim in the Bay Ridge area.

Cops charge that on Saturday, October 27 at around 2:45 a.m. near Fifth Avenue and 84th Street, 21-year-old Joseph Padilla, 21-year-old Charles Lopez and 22-year-old Wayne Bennett approached the victim and allegedly punched him in the face, breaking his teeth and cutting him above the right eye.

The three suspects then allegedly took their victim’s sneakers, pants and cellphone.

The victim was treated at NYU Langone Hospital-Brooklyn. 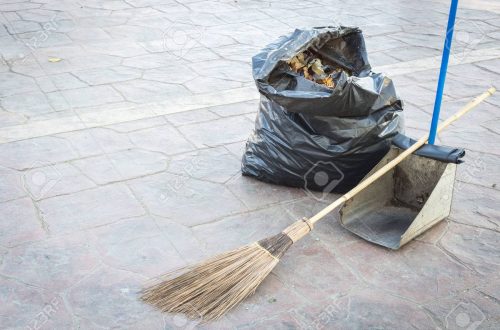 Lets get out and clean 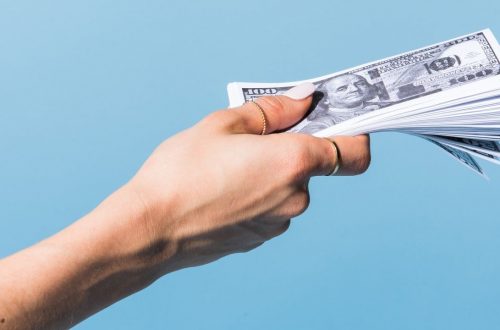 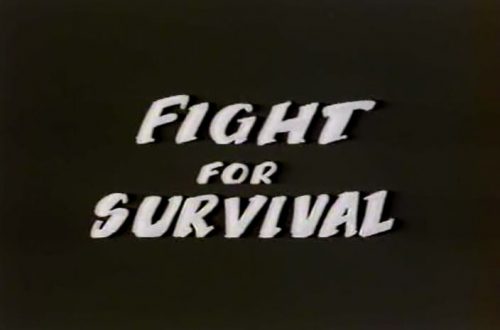 Fight for your survival – no one else will